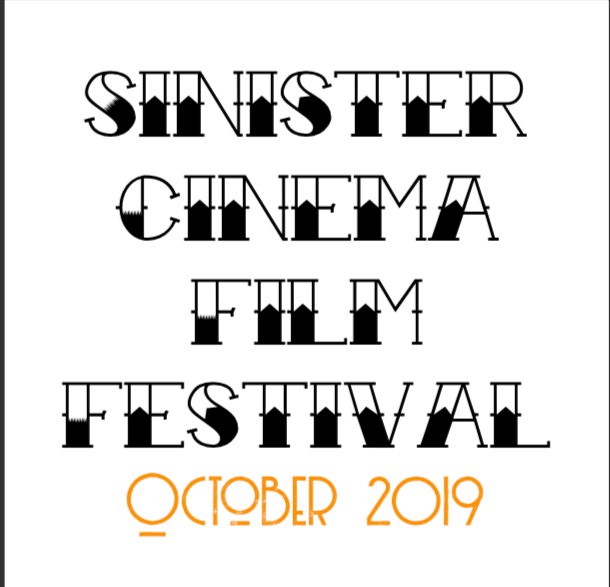 It’s that time of the year again: the time to bob for apples, to rake leaves, to gorge on candy corn, to whiff burning pines. The season where Pumpkin Spice flavor makes its way into beverages and food everywhere. And, if you are anything like the crew around Grindhouse, it’s the time to queue up some horror films.

While the month of October in general and Halloween in particular occur in ordinary time according to the church calendar, that does not mean it cannot be co-opted as a time to process and reflect on our own mortality and on the uncanny nature of the divine. As desiring individuals, the rhythms and rituals of the month of the undead can orient us towards paradox, which is central to so much of Christian theology. God is one, and he is three. He is transcendent, and he is knowable. Christ is God and man. We are depraved and made in God’s image. Since we are a gathering of zombified humans that have been resurrected by the Spirit and since the story of redemption is at its core a horror story (for what can be more horrific than the Fall of man into his fragmented state of rebellion and repulsion and what can be more horrific than the body horror of God made flesh and tortured on the cross), we can undergo a kind of formation of being both disturbed by the curse and destabilized by the cross.

With that in mind, we at Grindhouse Theology are observing a Sinister Cinema liturgy, twenty four films that have been carefully curated to provoke a distinct kind of existential dread. As liturgy, the order of movies and the movies themselves are a kind of structure that should be observed to honor the notion of form that is inherent to our creepy ceremony. In short, watch these works in the order that they are arranged, but you can spread out the viewing sessions however you prefer. We are sharing this schedule here with the hopes that this will become an annual tradition and that you will join us in the viewing experience. Click on the PDF file below to download.